Seeing a Mexican hairless dog isn’t terribly rare in shelters, but a full size, not a chihuahua size? Now that’s rare. With his thin fur coat, rubbery skin, and pointy ears, Bolt may be overlooked for his “unique” looks, but people may not know some amazing facts about Bolt’s lineage as “The First Dog Of The Americas.”

-The breed full name is Xoloitzcuintli (pronounced show-low-eats-queen-tlee.), but their nickname is “Mexican Hairless Dog.” 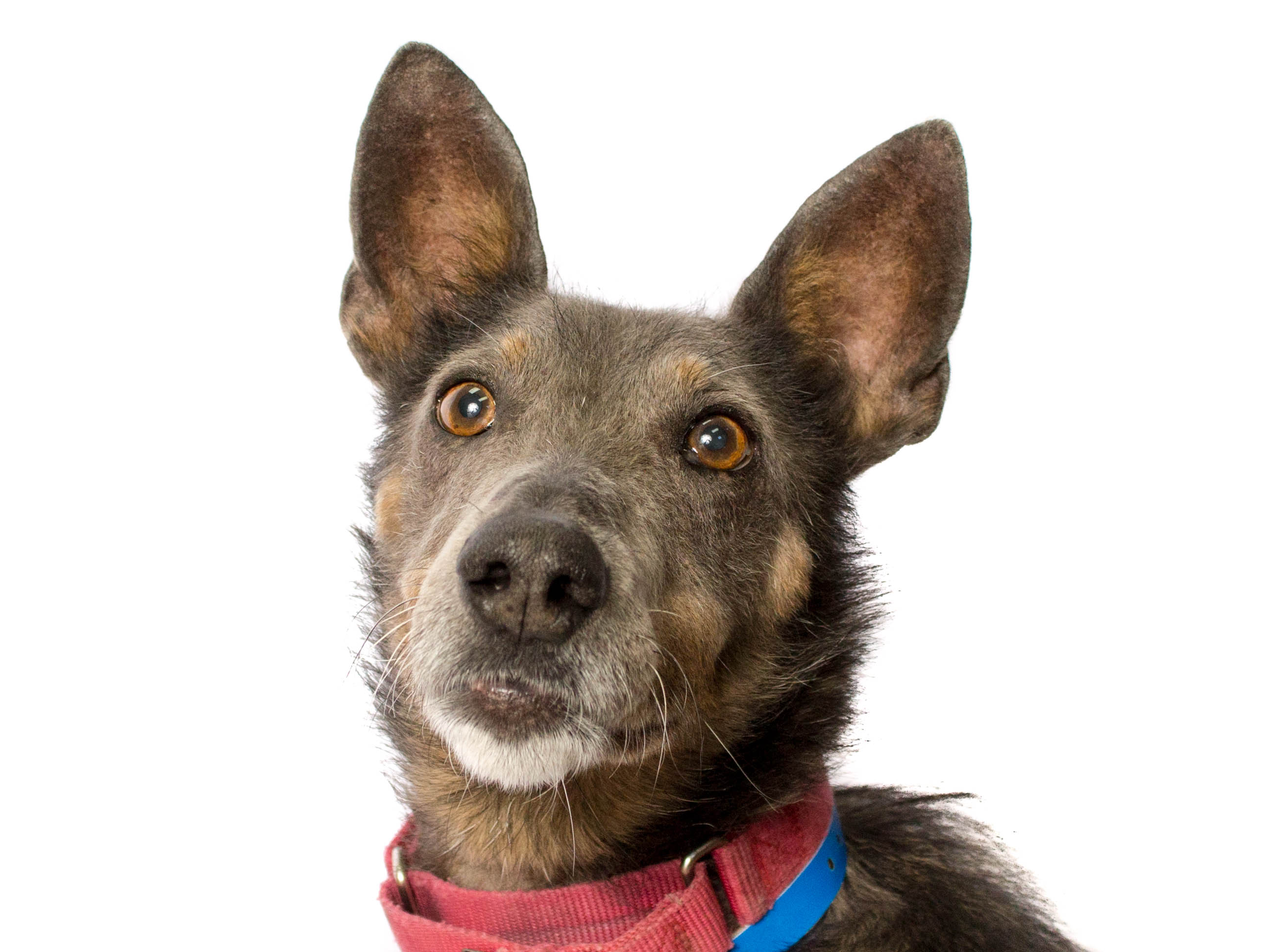 -Archaeological evidence shows they may have crossed the bering straits with the first humans to inhabit North America.

-With very little hair, their skin radiates heat. This warmth was said to ward off or cure rheumatism, as well as aches and pains.

-Xolos have existed in Mexico for over 3000 years, and are mentioned in the journals of a 16th century explorer.

-They were known companions of the Aztecs and the Mayans.

Bolt doesn't let all this heritage go to his head, but he may be the king of the castle when you take him home.