Do you love animals and reading? Join the only book club that helps homeless pets get adopted! Arizona Animal Welfare League introduces Ruff Draft, where you can read to our shelter pets. There is no cost to join! It's very simple: 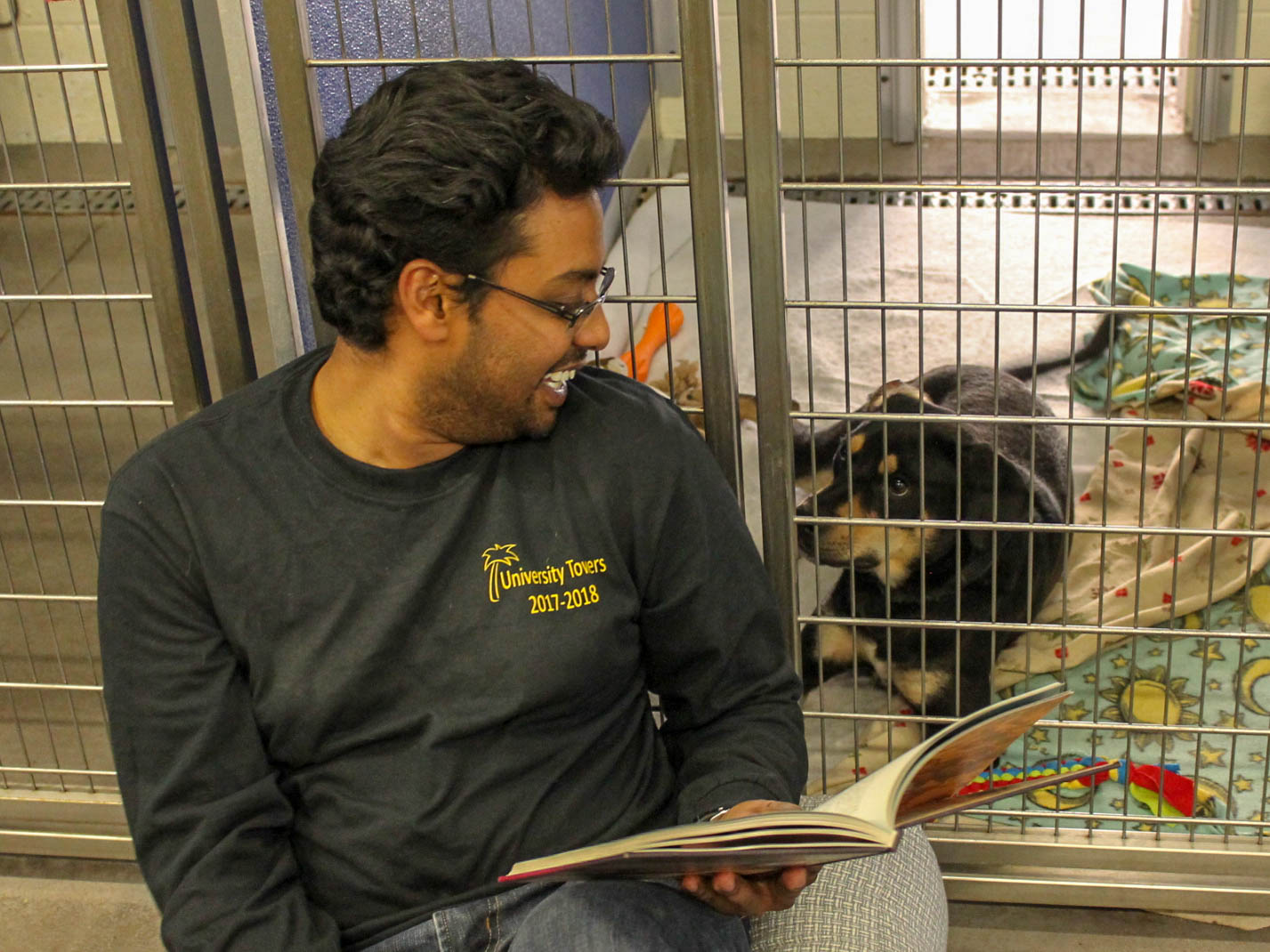 1. Borrow one of the monthly book club books from the lobby, graciously donated by Changing Hands Bookstore.

2. Choose a dog or cat of your choice that would love some company.

4. Once you're done reading, return the book to the lobby. If you want to pick up your own copy, stop by one of Changing Hands Two locations, then finish the book before our monthly meeting!

5. Attend our once a month Ruff Draft meeting at our main shelter and discuss the book, and your favorite adoptable pets!

Studies have shown the positive impacts of simple interactions such as reading to dogs on the mental wellbeing of animals. Shy dogs can help gain confidence, energetic dogs learn how to be calm and relax, curious kittens learn to trust and play with people! It's a Win/Win as you also expand your reading list and help get homeless animals adopted by posting them on social media, as well as help them spend their time in the shelter in a fun way.

Note: you must be 18 or over to participate in Ruff Draft, as the books we choose are adult fiction. We do have a reading to dogs program for kids HERE!

THE GREAT GATSBY, F. Scott Fitzgerald's third book, stands as the supreme achievement of his career. This exemplary novel of the Jazz Age has been acclaimed by generations of readers. The story is of the fabulously wealthy Jay Gatsby and his new love for the beautiful Daisy Buchanan, of lavish parties on Long Island at a time when The New York Times noted "gin was the national drink and sex the national obsession," it is an exquisitely crafted tale of America in the 1920s. The Great Gatsby is one of the great classics of twentieth-century literature.
June Ruff Draft Meeting: June 26th, 6pm, at Walter Station Brewery (Behind AAWL main shelter).

January 2019: "No Fear Romeo and Juliet" by William Shakespeare

One of the most classic stories in literature, with plain english explanations! On one page, the story of star crossed lovers in true Shakespearean english. On the opposite page, plain english line by line descriptions! the best way to appreciate the bard's play.

January Ruff Draft Meeting: January 31st at the main shelter at 6pm (everyone is welcome, but we will be discussing the book, so please make sure you read it before the meeting)

The inspiration for blockbuster movies Bladerunner and Bladerunner 2049, Rick Deckard, an officially sanctioned bounty hunter, is commissioned to find rogue androids and “retire” them in a post apocalyptic future. But when cornered, androids fight back. Considered one of the top Sci Fi classics.

November Ruff Draft Meeting: November 29th at the main shelter at 6pm (everyone is welcome, but we will be discussing the book, so please make sure you read it before the meeting)

October: I’m Not a Terrorist, But I’ve Played One On TV, Memoirs of a Middle Eastern Funny Man” By Maz Jobrani

Maz Jobriani reads his hilarious and moving memoir of growing up Iranian in America, and the quest to make it in Hollywood without having to wear a turban, tote a bomb, or get kicked in the face by Chuck Norris.

October Ruff Draft Meeting: October 25 at the main shelter at 6pm (everyone is welcome, but we will be discussing the book, so please make sure you read it before the meeting)

September: The Immortal Life of Henrietta Lacks by Rebecca Skloot

Her name was Henrietta Lacks, but scientists know her as HeLa. She was a poor black tobacco farmer whose cells—taken without her knowledge in 1951—became one of the most important tools in medicine, vital for developing the polio vaccine, cloning, gene mapping, and more. Henrietta's cells have been bought and sold by the billions, yet she remains virtually unknown, and her family can't afford health insurance. This phenomenal New York Times bestseller tells a riveting story of the collision between ethics, race, and medicine; of scientific discovery and faith healing; and of a daughter consumed with questions about the mother she never knew.

August: The Signal By Ron Carlson

The Signal follows the story of Mack and Vonnie, a married couple who, after ten years together, are taking their last hike in the mountains of Wyoming to say goodbye to their relationship and to each other. As the troubled and tragic elements of their past gradually come to light over the course of their journey, Mack keeps a secret: he is tracking a signal, sent via a beacon that has fallen from the sky, that will lead them both into a wood far darker than they have ever imagined.August: The Signal By Ron Carlson

August Ruff Draft Meeting: August 23rd at the main shelter at 6pm (everyone is welcome, but we will be discussing the book, so please make sure you read it before the meeting)

July: The Pearl By John Steinbeck

It is the story of a pearl diver, Kino, and explores man's nature as well as greed, defiance of societal norms, and evil.

July Ruff Draft Meeting: July 26th at the main shelter at 6pm (everyone is welcome, but we will be discussing the book, so please make sure you read it before the meeting)

A whip-smart, hysterical dramedy about a family in crisis after the disappearance of its brilliant, misanthropic matriarch.

*Soon to be a major motion picture starring Cate Blanchett*

June Ruff Draft meeting: June 27th at the main Shelter at 6pm (Everyone is welcome) 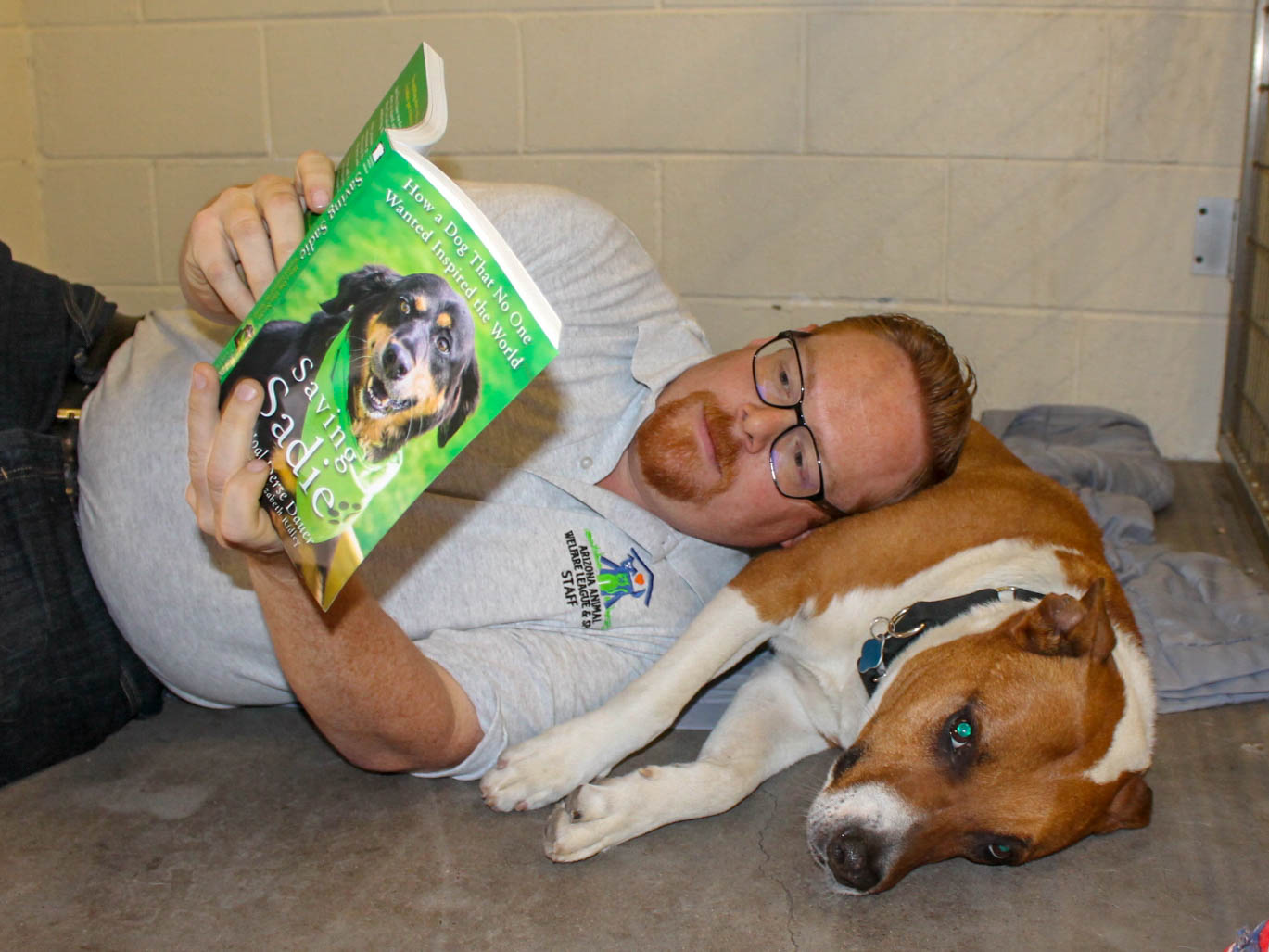 To Meet Your Match, visit one of our galleries:

In addition to our location, you may also adopt animals at our many off-site locations. 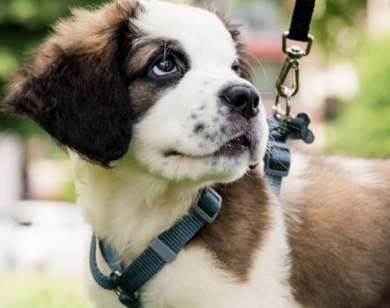 How to Prevent & Spot Infectious Diseases in Your Pets